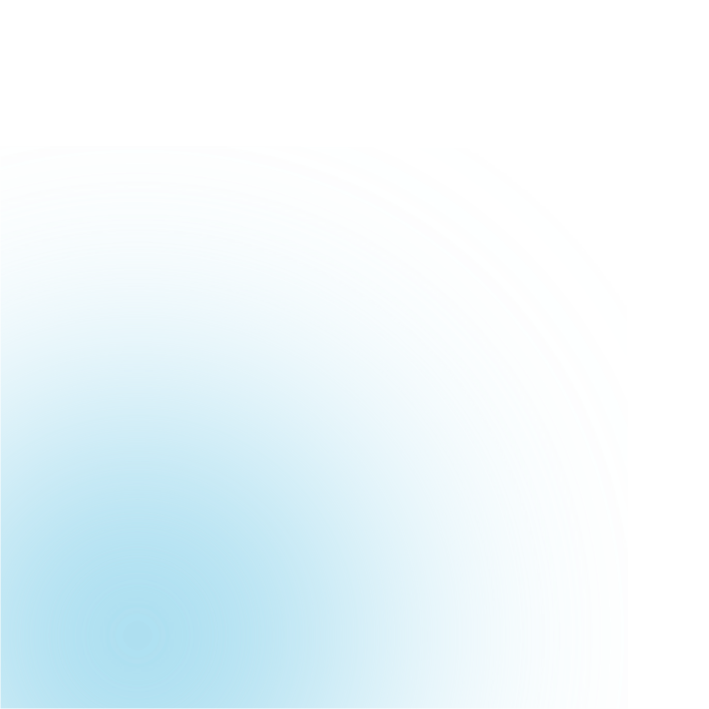 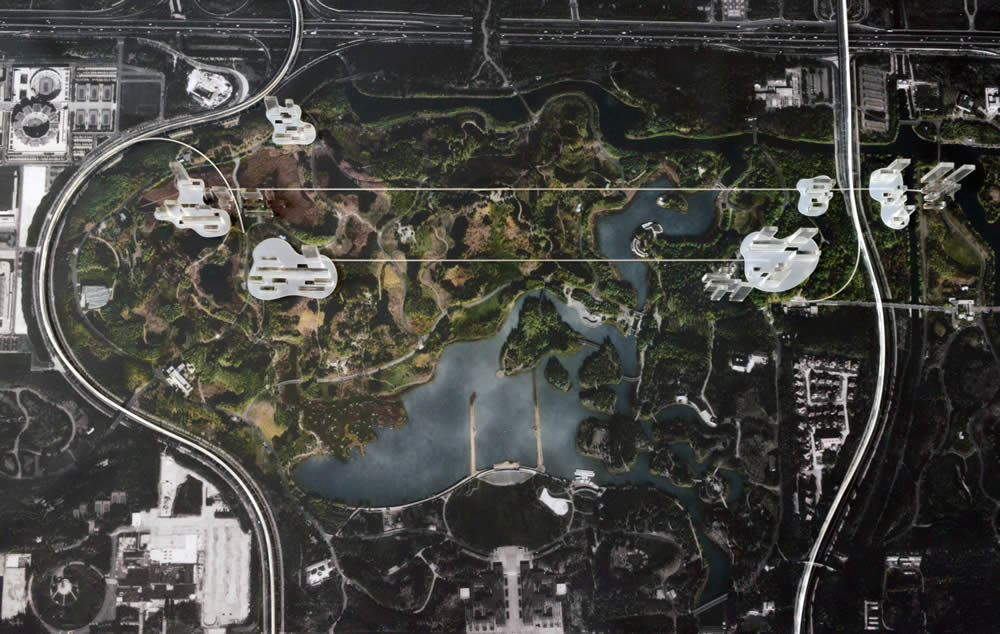 After the end of the 2008 Olympics Games at Beijing the area was devastated. This architectonic proposal pretends to revalue the area of the Olympic Park with a new urban language composed of structure walls connected with each other suspended over the green grass which remains almost intact.

The urbanization is adapted like an archipelago to the existing elements. allowing for the possibility of an eventual expansion. This does not leave out the “megacity”, but instead it provides it with a new logic of public spaces.

In China, the appropriation of the urban space is different. Probably, this happens because is guided by for superior entities which belong to part of China´s cultural history.

Beijing demands a new logic of public spaces because the acceptance of the citizens of a large extension of land is skeptical and uncomfortable.